The New Territories are one of the three major regions of the Hong Kong Special Administrative Region. They can be divided into two parts, namely the inland New Territories connected to the Kowloon Peninsula and the outlying islands consisting of 233 islands dominated by Lantau Island. 57% of Hong Kong's population lives in the New Territories, with a population density of about 4,150 people per square kilometer. Tseung Kwan O is also belongs to the New Territories.
In the past, many people were engaged in agriculture and poultry industry. Farms and arable land could be seen everywhere in the New Territories. Since the 1970s, new towns have been developed in the New Territories. In addition, the manufacturing industry was very prosperous at that time, and agriculture was gradually declining. Many industrial buildings appeared in the New Territories. The industrial areas are mainly concentrated in Kwai Chung, Fanling, Fo Tan and Tuen Mun. Afterwards, Hong Kong experienced the transformation of the economy, as the service industry and financial industry are highly developed. Tsuen Wan and Shek Mun had also been transformed from industrial areas to commercial areas, and many new commercial buildings appear, the region's business atmosphere is becoming increasingly strong.
Many areas in New Territories are neighbourhood districts, and the shops in the districts are mainly people's livelihood shops. With the implementation of "multiple-entry" Individual Visit Endorsements, many parallel goods traders come to Hong Kong and a lot of shops in Sheung Shui and Yuen Long selling parallel goods (cosmetics, medicines, milk powder, etc.) . In Tung Chung, many housing estates have been completed in recent years, and the large shopping malls in the area have been turned into sporting goods outlets, attracting many people to go shopping.
The 2021 "Policy Address" proposes to develop the “Northern Metropolis”, including Tin Shui Wai, Yuen Long, Fanling, Kwu Tung North, Hung Shui Kiu, Ha Tsuen, San Tin and Lok Ma Chau. It is the most active area for urban construction and population growth in Hong Kong in the next 20 years.
More 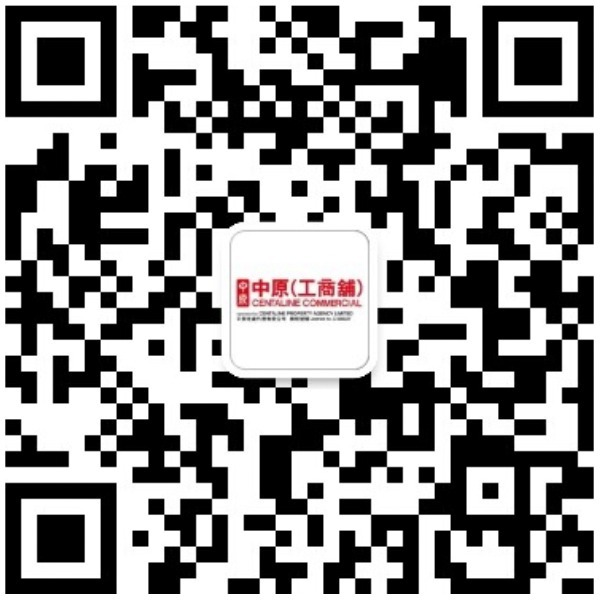 Information provided is for reference only. While every effort is made to ensure accuracy, CENTALINE disclaims any liability for any loss or damage whatsoever that may arise whether directly or indirectly as a result of any error, inaccuracy or omission. The floor area information of the properties has not been verified. (saved and except those marked with “^”)
“^” means the floor area information of the property is verified.